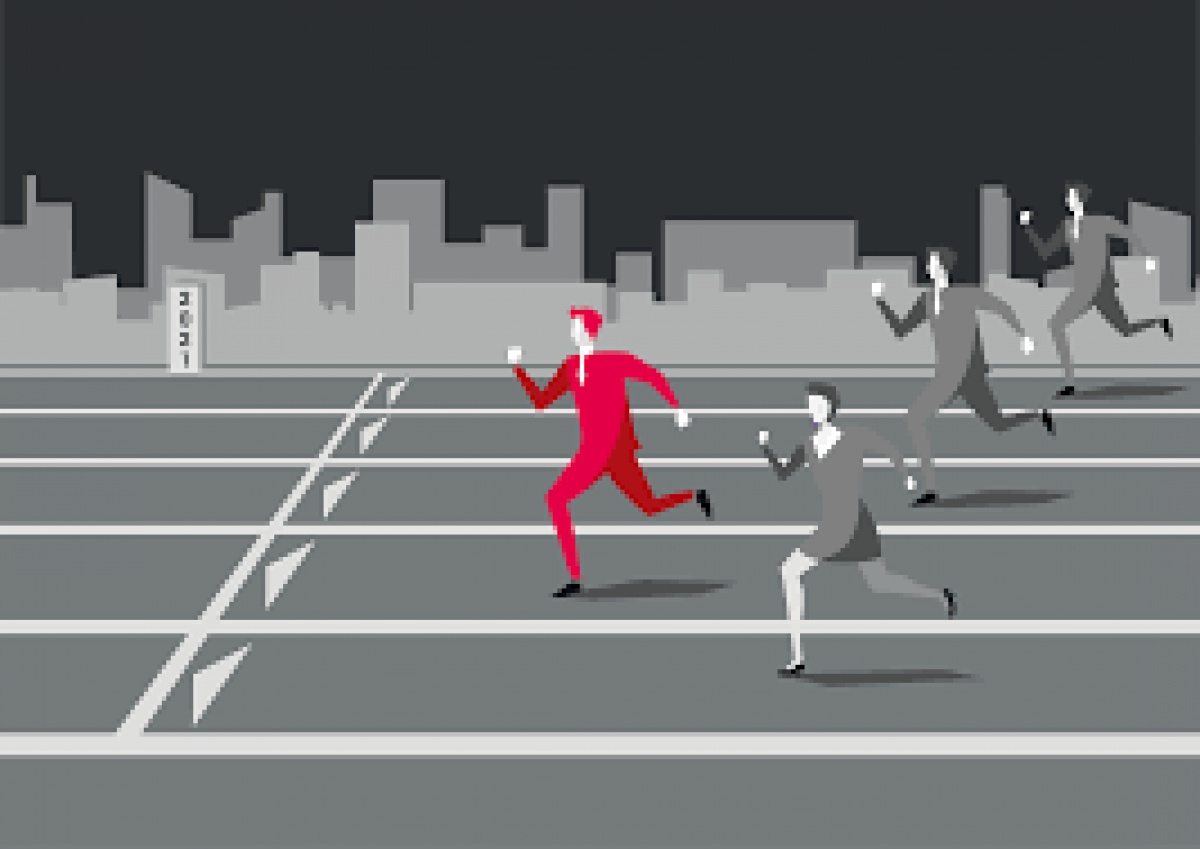 Transitioning from LIBOR – the road ahead for the Indian banking sector

Originally used as a benchmark for inter-bank lending, the London Inter-Bank Offer Rate (LIBOR) has, since the late 1980s, been used as one of the standard benchmark rates for a variety of financial instruments including derivative products, corporate loans, credit cards and government issued instruments. Presently, approximately USD 350 trillion worth of financial contracts are linked to LIBOR. However, on account of declining unsecured and wholesale interbank borrowings, lack of transparency and the 2012 market disruptive event involving LIBOR, market participants have lost confidence in this otherwise widely used benchmark rate.

The LIBOR regulator, the United Kingdom’s Financial Conduct Authority (FCA), announced in 2017 that LIBOR would be discontinued by December 2021. Accordingly, developed economies, such as the UK and the United States have set up various committees to explore, develop and assist in adoption of an alternative risk-free reference rate, whereby moving away from inter-bank offered rates (IBORs) entirely.

The primary difference between IBORs and other alternative risk-free reference rates are:

As we inch closer to the December 2021 deadline, one can expect the market to witness detailed deliberations on this topic given that the fundamental basis on which IBORs are calculated is significantly different from that applied for other alternative risk-free reference rates such as SOFR, SONIA, ESTR and TONAR. Banks and other financial institutions across the globe have begun the process of reassessing pricing of various products and unlinking them from LIBOR and other IBORs.

Template clauses for replacement of the benchmark rate and screen rate have been released by APLMA. These are in the nature of ‘enabler clauses’ which allow for relevant amendments to be made when a new benchmark rate will replace LIBOR.

APLMA is also in the process of preparing a US dollar SOFR based term loan facility agreement, which will be in two forms:

The FS Bill aims to reduce the risk of litigation arising from disputes about the continuity of ‘tough legacy’ LIBOR contracts.

While the FS Bill does not define the term ‘tough legacy’ LIBOR contracts, the policy statement accompanying the FS Bill confirms that HM Treasury and the FCA are of the view that this exemption is intended for those contracts that genuinely have no realistic ability to be renegotiated or amended to transition to an alternative benchmark. In other words, when LIBOR is at risk of becoming unrepresentative, or has become unrepresentative, and that its representativeness cannot be reasonably maintained or restored.[3]

In such circumstances, the FCA will have the power to designate a change to the methodology by which LIBOR is set so that references in ‘tough legacy’ contracts to LIBOR will effectively be treated as a reference to the new methodology (the synthetic LIBOR rate), rather than a rate which no longer exists.

The FS Bill once passed, shall apply to all UK supervised entities and shall not be limited only to contracts governed by UK laws.

In the context of cross-border financings, a number of financial institutions, corporations, private equity firms, hedge funds and so on, will be impacted on account of the shift from LIBOR to other alternative risk-free reference rates. Most such entities have commenced the process of undertaking risk assessments, system updates and contractual amendments. A shift away from LIBOR will entail a different set of risks affecting external commercial borrowings, cross-currency swaps, LIBOR-linked interest rate swaps, corporate bonds, credit default swaps and even the LIBOR-based Mumbai Interbank Forward Offer Rate (MIFOR) contracts.

The issues in the Indian banking sector (and specifically in relation to domestic lending and borrowing transactions) are rather nuanced and specific, as we have traditionally used opaquely calculated internal benchmarks unlike more developed economies where the domestic lending rates are also linked to external benchmarks. Recognising this challenge, a few steps have been undertaken in India, a summary of which is provided below:

Moving towards a seamless transition

India has already reformed its domestic benchmarks by setting up FBIL and ensuring a smooth migration by market participants to the new benchmarks administered by FBIL. In that sense, the non-borrowing market in India is ahead of the game!

In the context of domestic commercial lending and borrowing transactions, presently, each bank in India (whether public or private) publishes its own MCLR (the bare minimum rate below which banks in India cannot lend money). Being an internal benchmark, this rate differs from bank to bank. Additionally, banks also have the discretion to apply a margin/spread component as a part of their interest calculations.

As regards transitioning of cross-border financing arrangements from IBOR (including LIBOR) to an alternative risk-free reference rate, such transition will largely be guided by steps taken by the financial authorities (eg, FCA, APLMA, etc).

In conclusion, as John Williams, President of the New York Federal Reserve once said, ‘Some say only two things in life are guaranteed: death and taxes. But I say there are actually three: death, taxes and the end of LIBOR.’