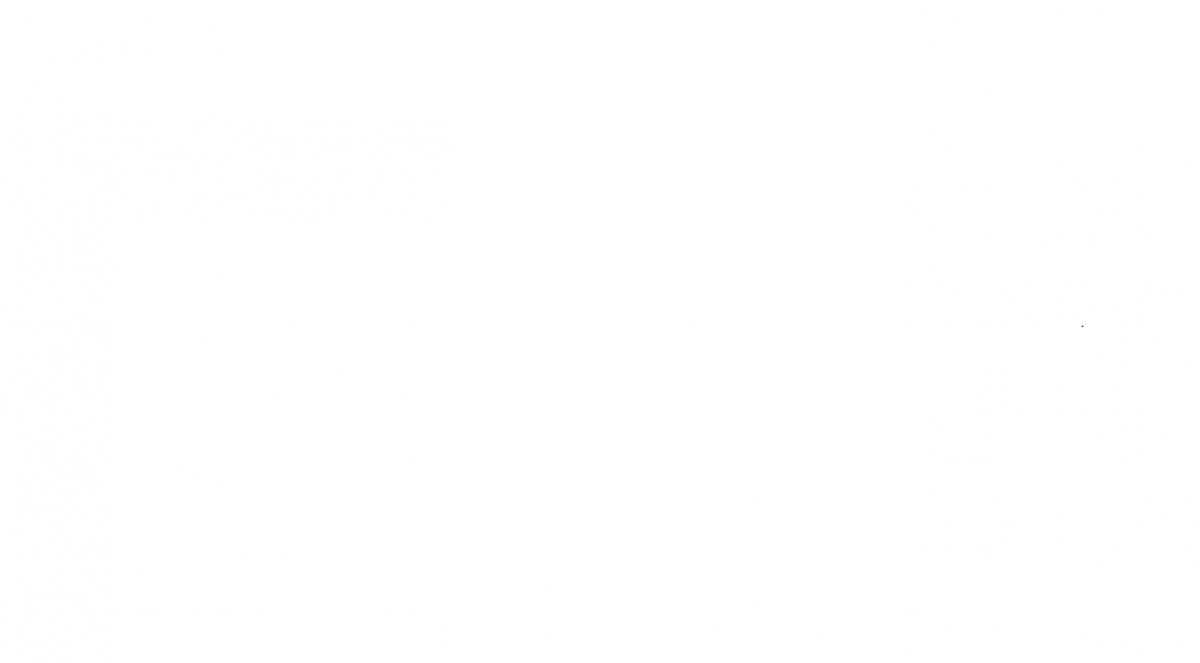 The Insolvency and Bankruptcy Code, 2016, introduced the Corporate Insolvency Resolution Process (CIRP) for the resolution of a Corporate Debtor. However, in a unique decision the NCLAT chose to deviate from the normal CIRP process in the interest of maximisation of assets of real estate companies and introduced “Reverse CIRP”. Pertinently, in 2018, pursuant to an amendment to the Code, allottees of a real estate project were recognized as Financial Creditors, thereby giving allottees the right to vote on the resolution plan.

In this incisive podcast, Mr. Sumitava Basu (Counsel, Juris Corp) extensively discusses the aforesaid NCLAT decision which inter alia introduced project-based insolvency rather than company-based insolvency so as to not put the other projects of the real estate company into jeopardy. Highlighting the peculiar observations made therein, Mr. Basu states that the Appellate Tribunal, in order to resolve the corporate debtor, restricted the insolvency u/s 7 of IBC to the specific real estate project, and ultimately, this deviation from the normal process of CIRP enabled the promoters to complete the project.

Listing down the takeaways, he emphasises that, by making the said deviation, NCLAT has recognized that the most important thing to do, for the Tribunal, is “resolution” of the corporate debtor. In conclusion, Mr. Basu expresses that he is positive that reverse CIRP along with pre-packed insolvency would pave way for restructuring, thereby giving the leeway and flexibility to the creditors as well as to the promoters to come out with a structure to resolve the company, especially in light of the fact that real estate companies have no resolution applicant and such companies are ultimately liquidated.